Cèze river is a tributary of the Rhone, which rises on the slopes of the Cevennes.

Pretty villages and natural attractions are to be admired along the river.

With just under 20,000 inhabitants, Bagnols is the largest city in the valley.

Bagnols was originally a spa city for the Romans ; around, the oppidum of Gaujac and Caesar Laudun camp testify to the Roman occupation.

A short stop will be enough to discover the city, built right from the thirteenth century around the current Mallet square. The town has seen its population multiplied by 4 just after 1955 with the construction of the Marcoule atomic center, explaining the hastily construction of new residential areas ....

12 km away from Bagnols, La Roque-sur-Cèze village is beautifully situated on a hill ; The village is entirely pedestrian and one will have to do some exercise to discover its picturesque streets from the car parks at the bottom near the river, in front of a beautiful bridge built in the thirteenth century . 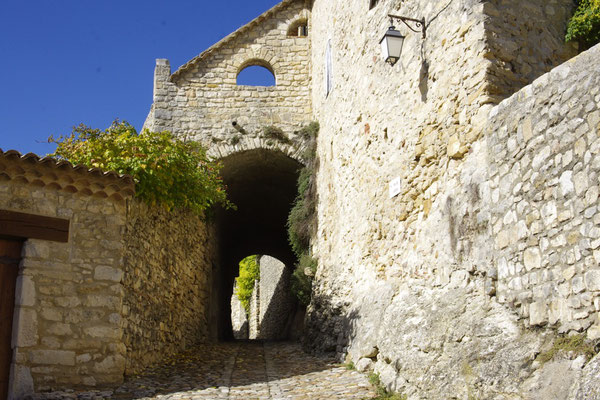 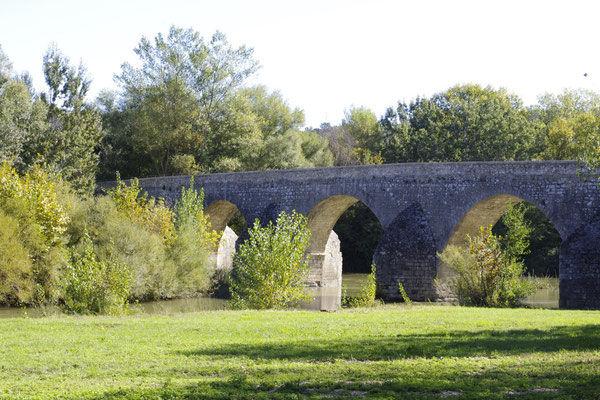 Close to the village, the Cèze river dug in a vast limestone plateau a series of waterfalls, pots, gourds and crevices.

The site is remarkable but swimming is forbidden because too dangerous. 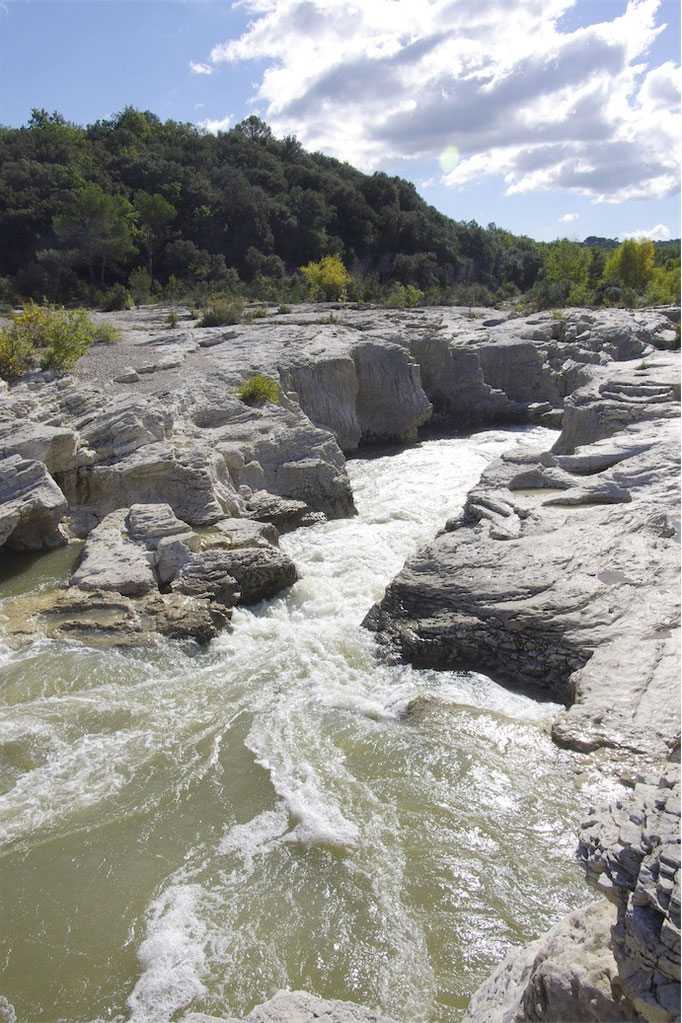 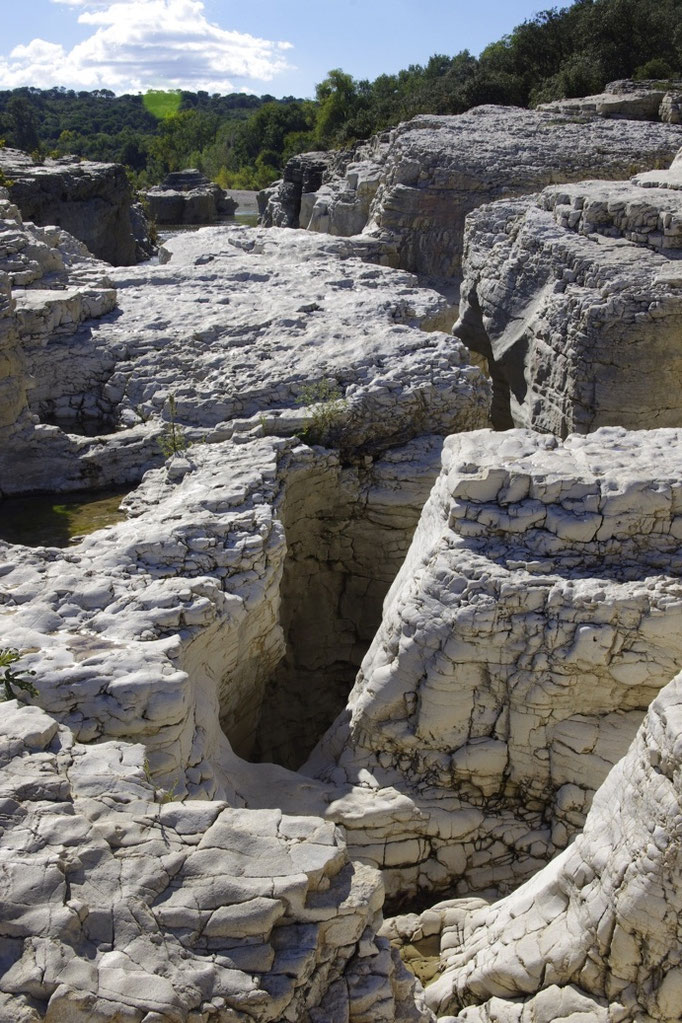 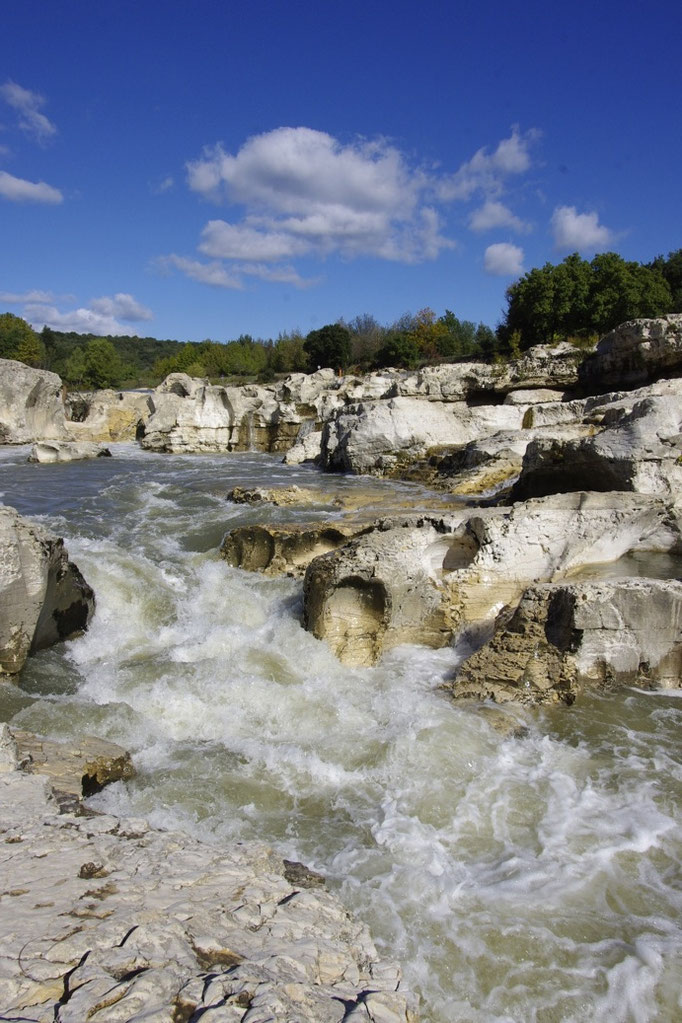 Further north, beyond Goudargues, village crossed by canals, we reach Montclus, nestled in a loop of the Cèze.

It is his position on a hill surrounded by mountains that is the origin of its name in the Middle Ages "Castrum Montecluso".

The castle dungeon of the thirteenth century, the beautiful houses that line the narrow streets give to the village its character. 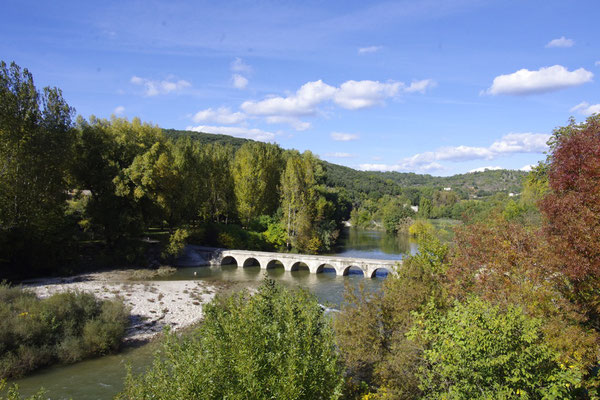 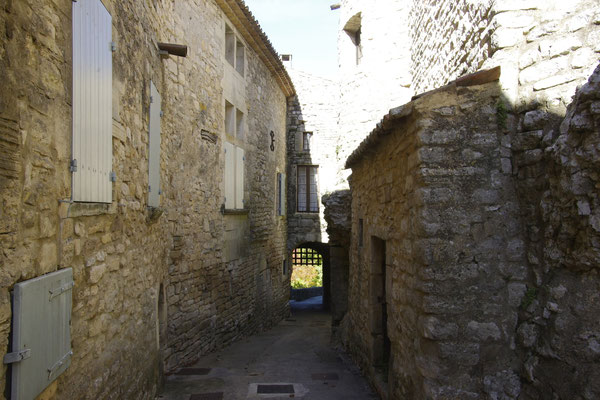 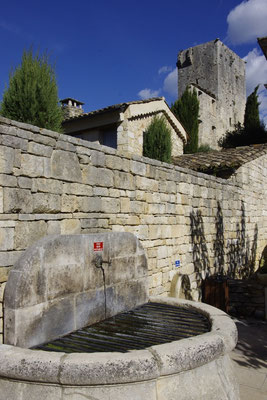