One of them was run by a man named Paternus, whose name is the origin of the word Pernes.

First grouped around the Notre Dame de Nazareth church, in the fertile plain, the city then developed right from the eleventh century on the more defensive hill on the left bank of the Nesque.

Pernes will remain the capital of the Comtat Venaissin from 968 to 1320, and after Venasque, before being dethroned by Carpentras.

In the twelfth century, a fortress was erected in the village with a sturdy tower, the clock tower.

Walls and fortified gates protect the city during the turbulent and unstable periods, while looting and religious wars threatened the city. The walls have disappeared, but 3 doors remain. The seventeenth century saw the construction of houses, chapels, market hall. 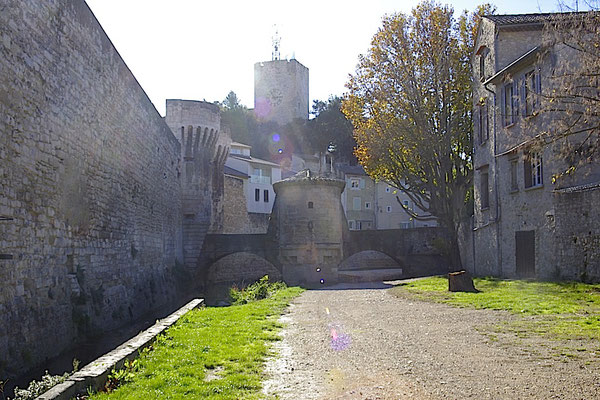 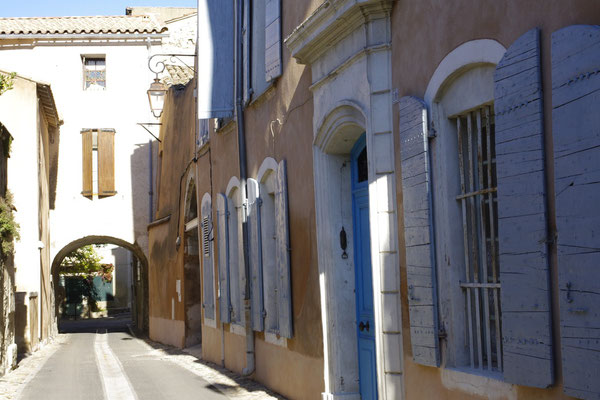 The 18th century will be the fountains century thanks to a spring discovered at the time. There are 41 public fountains and some 60 private fountains in the village.

It is in 1936 that the name "Les-Fontaines" is added by the municipality to the name of the city, in order to celebrate the at that date 36 existing fountains.

During the revolution period, the comtat Venaissin is attached to France by a vote that took place in Pernes and  following, the Vaucluse department is created in 1793. 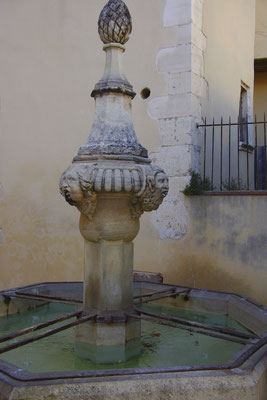 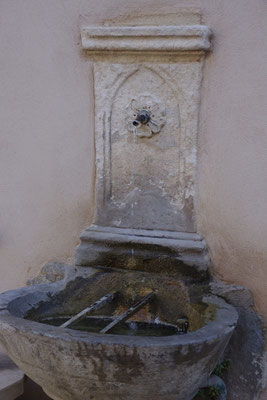 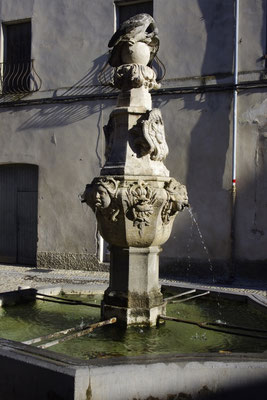 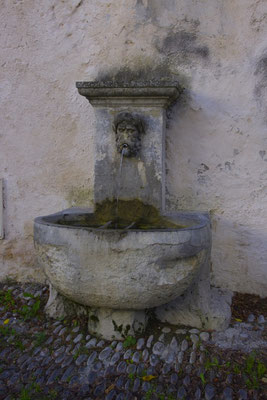 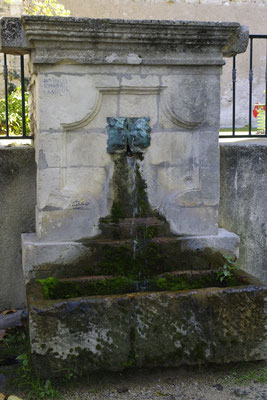 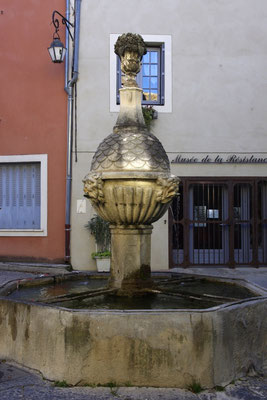 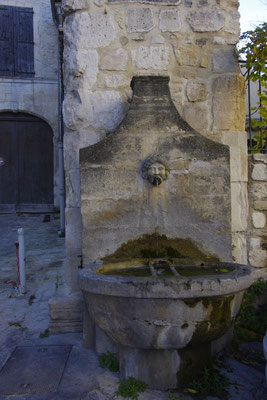 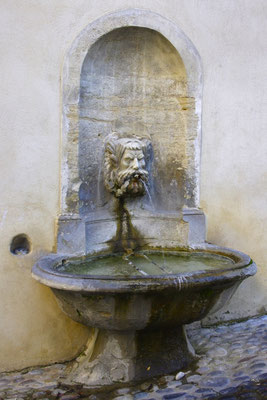 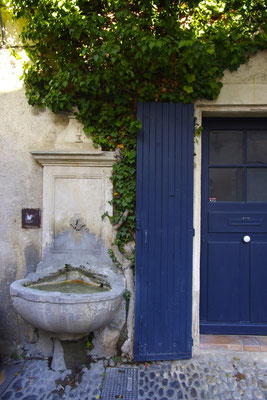 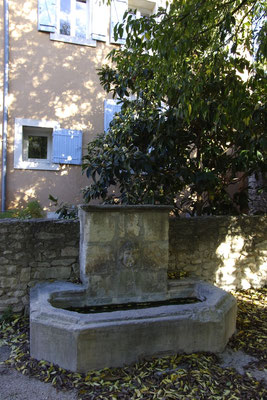 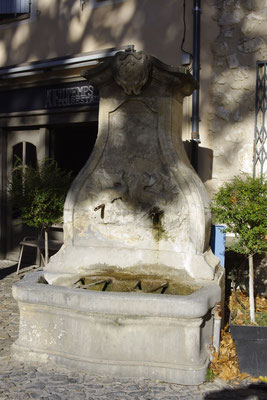 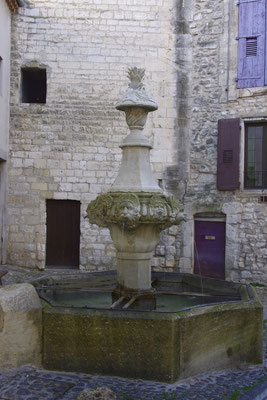 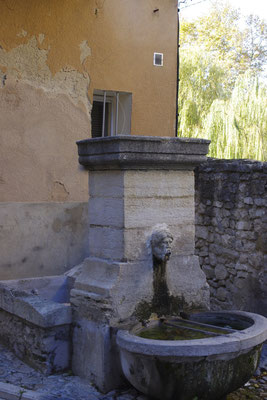 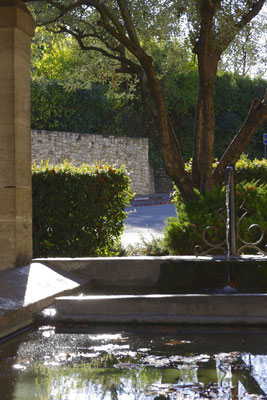 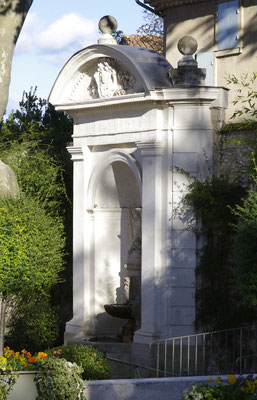