Located in Ventabren, it is part of the Marseille canal which transports water from the Durance river to Marseille.

From the seventeenth century, the city of Marseille grew rapidly and encountered problems related to lack of water and lack of hygiene; But it is the droughts of 1834 and then the cholera epidemic that will take away the decision to build the Marseille canal.

The aqueduct of Roquefavour allows to cross the Arc river.

Construction began in 1841, lasts 6 years and employs 5000 workers including 300 stonemasons.

The canal of Marseilles and the aqueduct are still in service at present: after supplying the city in full, the aqueduct now provide 2/3 of the city water. 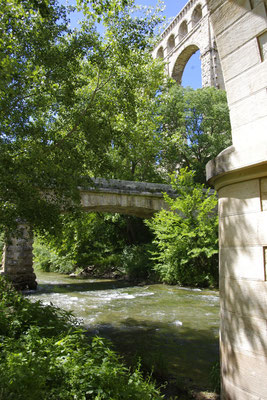 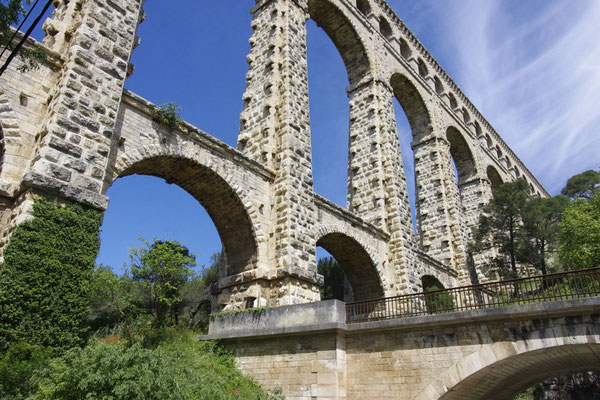 Les Milles camp is a camp of internment and deportation, it is in France the only great camp intact and accessible to the public.

Today it is a museum of history and human sciences unique in France, which ,builds on its history, makes it possible to understand how discrimination, racism, anti-Semitism and extremism can lead to the worst .

Settled in a large requisitioned tile factory, more than 10,000 people were interned in difficult conditions between 1939 and 1942.

The history of the Milles camp reflects the chain of xenophobic, ideological and anti-Semitic intolerance; Most of the internees had taken refuge in France to escape totalitarianism and persecution in Europe; More than 2,000 Jewish men, women and children were deported from the Milles camp to Auschwitz via Drancy and Rivesaltes.

They were among the 10,000 Jews in the so-called free zone, who were handed over to the German occupation by the Vichy government, and then murdered in the extermination camps. 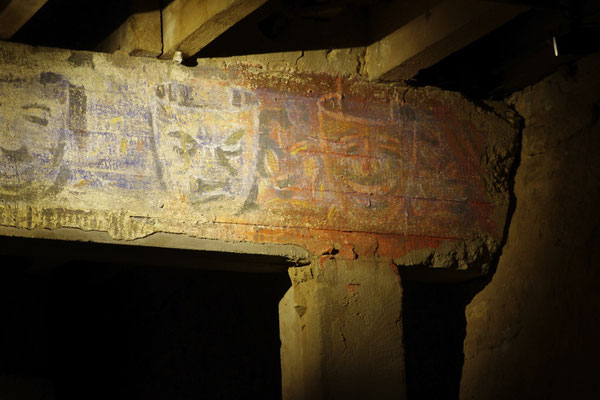 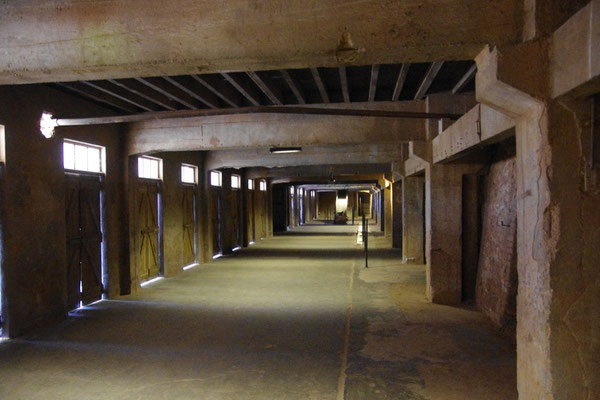 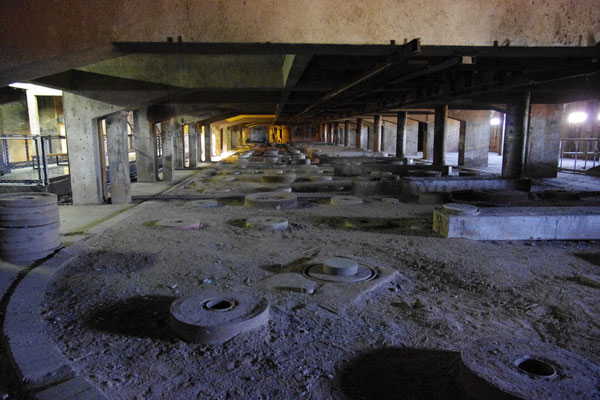 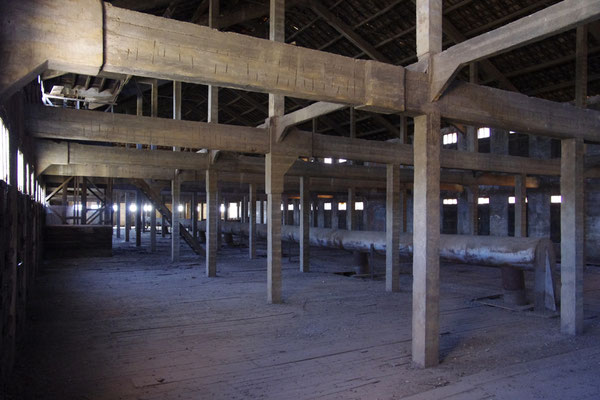 In 1939, France began by interning in the camp the German nationals who had fled to France, most of them anti-fascist; Among them, artists as evidenced by the traces and drawings that are discovered during the visit.

The camp ended its career as a Jewish deportation camp.

The visit is very interesting, one discovers in what precarious conditions have been able to cram and survive up to 3500 people, but also a remembrance area relating this period history and a reflection area that leads to think about the mechanisms that allowed In the course of the history to perpetrate genocides such as that of  the Armenians, Jews or Rwandans.