About the city history...

2000 years ago, the area was occupied by the Celto-Ligurian, whose political capital was established in Entremont, a few kilometers away from Aix.

The Greeks from Massilia (Marseille) felt threatened by the prosperity of these tribes and appealed to the Romans, with whom they had a good relationship ; the Romans were too happy to satisfy to the request and  Caius Sextius soon destroyed Entremont and founded Aquae Sextius in reference to the local hot springs.

Aix became a prosperous Roman colony before subjected to the development of Christianity and later to the barbarian invasions.

Aix was reborned with the establishment of the kingdom of Provence. It became residence of the counts of Provence in 1182. The city is then experiencing a prosperous period until the fifteenth century, the university was created and King René makes Aix an important cultural and artistic city.

In 1481, the kingdom of  Provence is annexed to France, but it was not until the seventeenth and eighteenth centuries that Aix-en-Provence knows a new social and urban impetus with the creation of new neighborhoods and the construction of nearly 200 rich mansions.

In 1650, parliament opened an avenue for carriages at the location the the former city walls, which was renamed Cours Mirabeau in the nineteenth century.

Aix-en-Provence then stays away from the industrial revolution, but reaffirms its academic and cultural orientation ; two characters have contributed to the image of the city, Emile Zola and Paul Cézanne.

For Aix-en-Provence inhabitants, the Cours Mirabeau is like a small "Paris Champs-Elysées" with shady plane trees and lined with rich mansions.

Many cafes welcome the visitor along the avenue, the oldest one, "Les deux garçons" was founded in 1792 ; it was the meeting place of intellectuals and Paul Cézanne had there his habits. 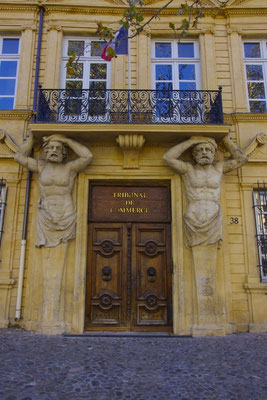 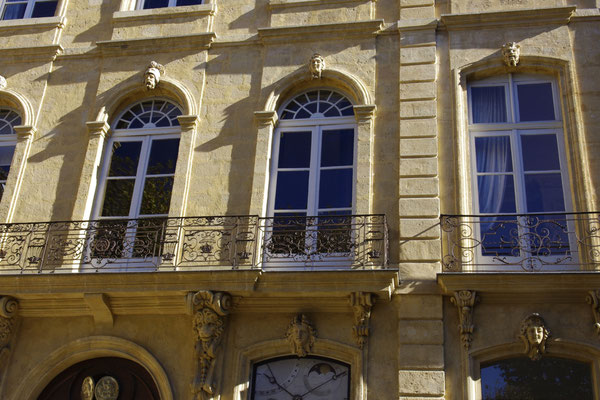 Walking through the city, allows to discover many fountains, the city hall adjacent to the clock tower as well as the St. Sauveur Cathedral 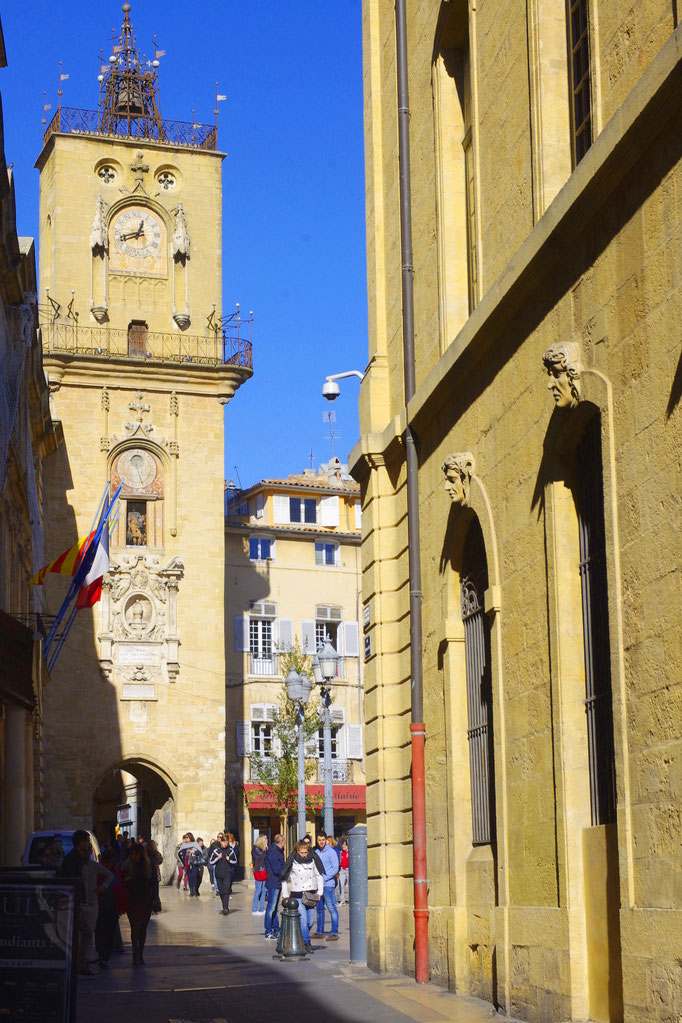 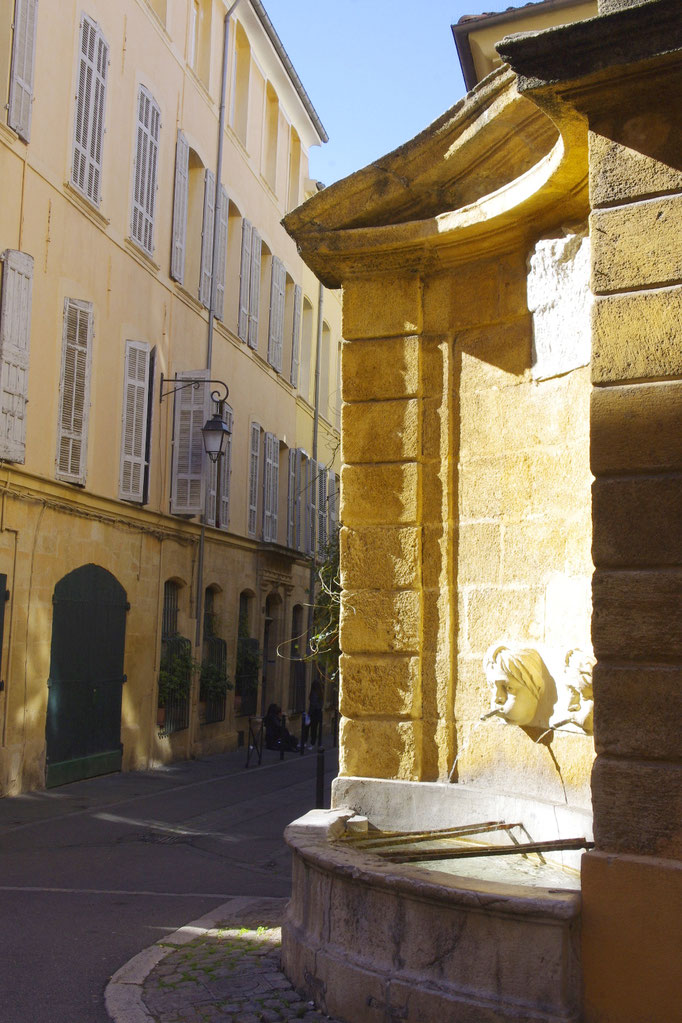 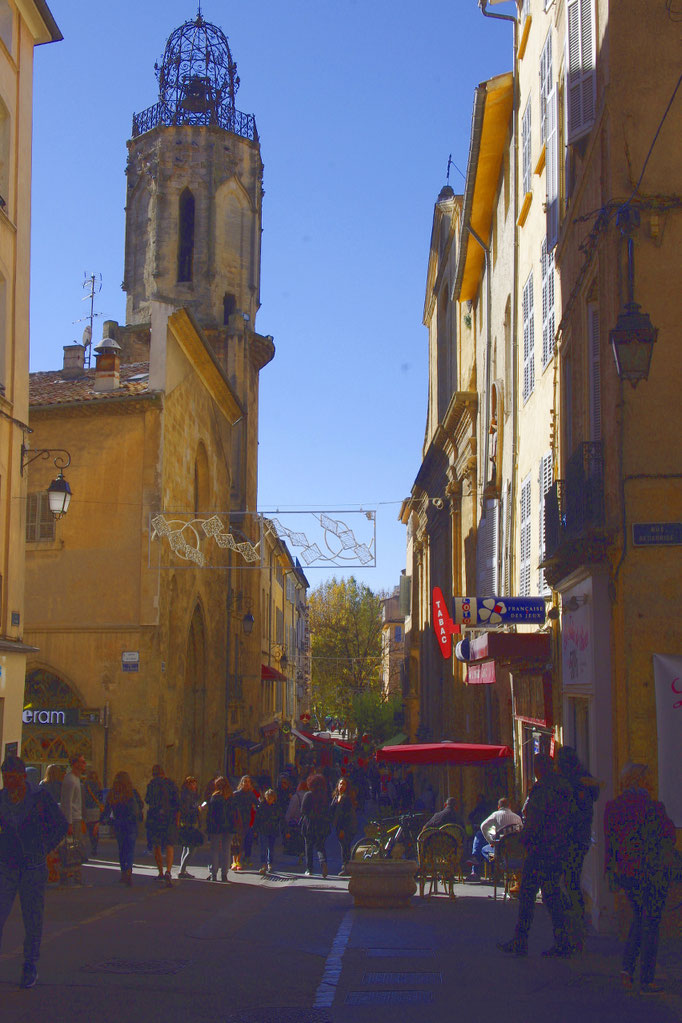 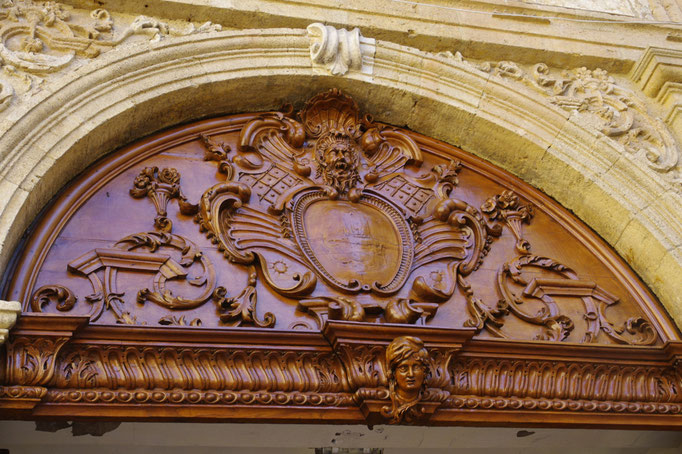 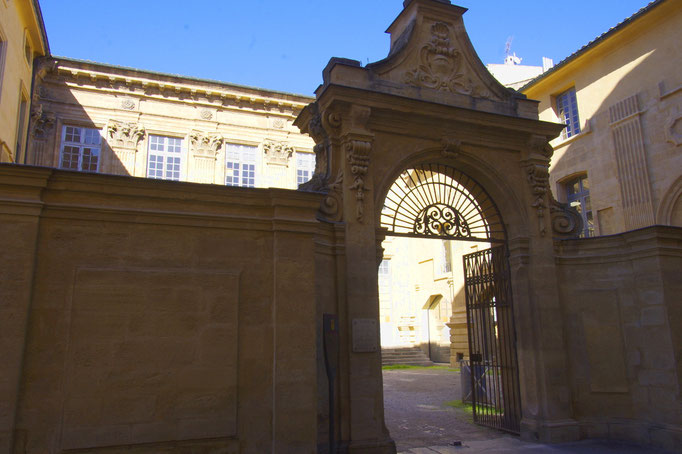 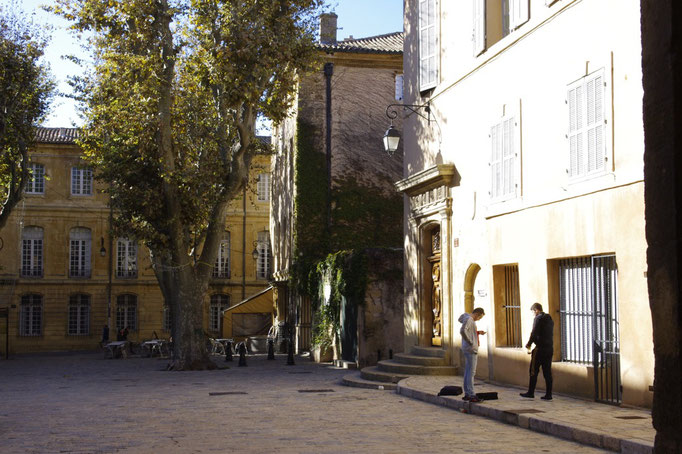 The Albertas square reminds of the charm of the past

Caumont mansion, completed in 1745 and whose restoration was inaugurated in 2015, offers interesting exhibitions and 2 furnished rooms, the music room and Pauline Caumont bedroom.

The Granet Museum is most famous museum in the city.

It offers two sites, the Granet Museum with a collection of 12,000 paintings, including 9 realized by Cézanne and the Granet  XXE Museum presenting the Jean Planque collection with some works of the most famous painters of the twentieth century.

The city is marked by the presence of Paul Cézanne, and you have the opportunity to visit several important locations in the life of the painter, Cézanne's studio, 1.5 km from the city center, the Bastide of "Jas de Bouffan" where he was inspired for nearly 40 years and Bibémus quarries, which offer a pleasant and evocative walk ; this is where Cubism was born, inspired by the rock forms modified by men work. 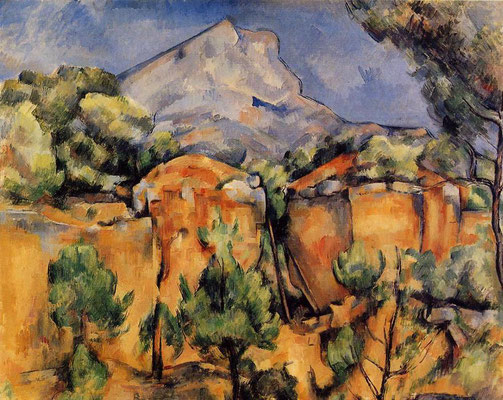 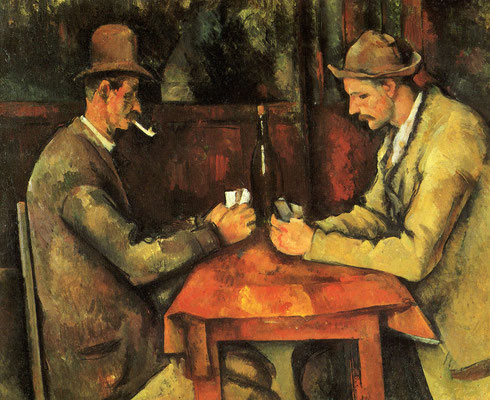 In Aix surroundings
back to the table of contents